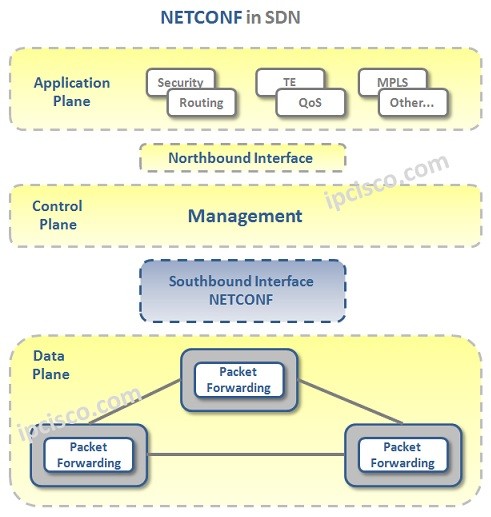 Basically, NETCONF Architecture is consist of two main elements. These elements are: