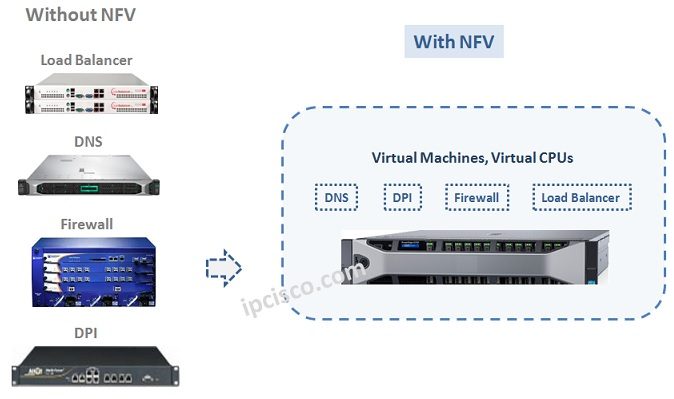 The main idea behind Network Function Virtualization (NFV) was the growing network OPEX and CAPEX. They decided to overcome this drawback by using Cloud technologies and virtualization of the current network equipments. 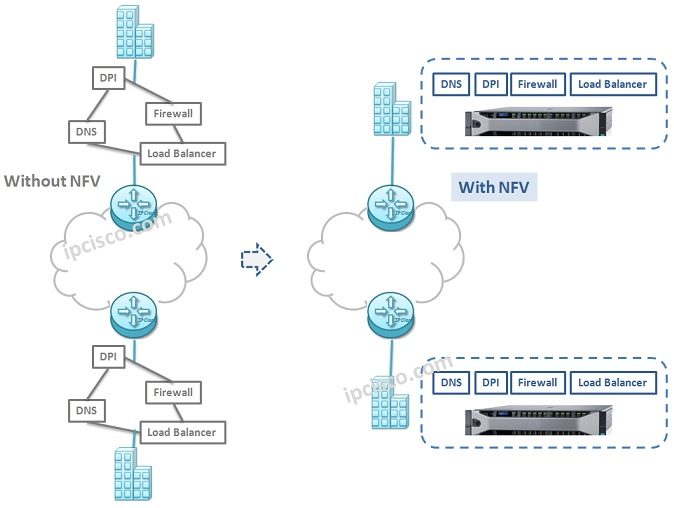 As a result, virtualization of currently used hardwares (routers, firewalls, load balancers etc) has achieved. By using a standard IT virtualization and Cloud technologies, a newly define NFV Architecture introduced. With this new NFV Arhitecture network functions are implemented as software. 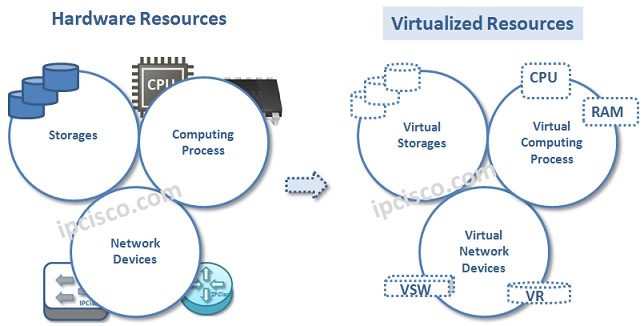 NFV brings many key benefits to the networking world. These benefits are given below: