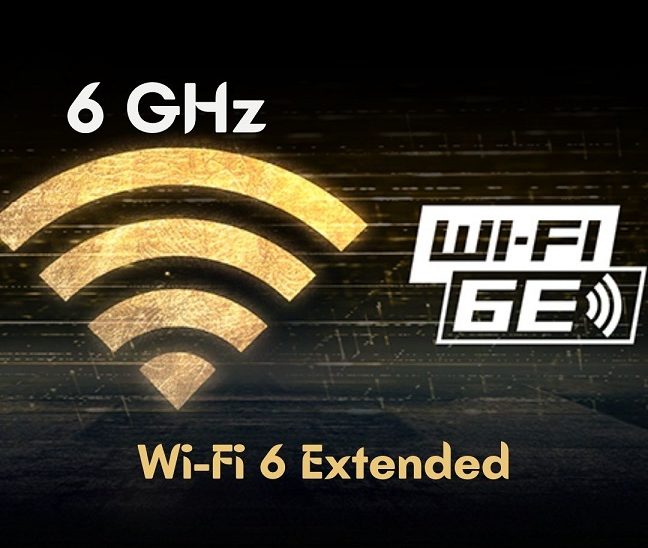 Technology is evolving very fast and wireless networks take their share from this evolution. One of the last Wi-Fi technologies was Wi-Fi 6. But the new wireless technology has passed Wi-Fi 6. In other words, one of the most important upgrades of the last 20 years in Wi-Fi World has done. And it has built over Wi-Fi6 and called Wi-Fi 6E. In this post, we will talk about, what is Wi-Fi 6E? Why we need it? What will Wi-Fi 6E bring? And what is the key differences of Wi-Fi 6 and Wi-Fi 6E?

Here, we will give a good summary of the upgrades and new features of Wi-Fi 6E. With a comparison as Wi-Fi 6 vs Wi-Fi 6E, you will understand this technology very well. Then, let’s go!

The first question of this article is what is Wi-Fi 6E? And here, we will answer this question as much as we can. So, what is Wi-Fi 6E basically? Basically, Wi-Fi 6E is the extended version of Wi-Fi 6 as its name implies as Wi-Fi 6 Extended. This upgrade brings the new wireless band, 6 GHz to wireless world. In other words, with Wi-Fi 6E, we can use an additional Wi-Fi band, 6 GHz band in wireless networks. This band will be the only band that Wi-Fi 6E use.

As you know, there were two main Wi-Fi bands before this technology. And these bands are 2.4 GHz and 5 GHz bands. Both Wi-Fi 5 (802.11ac) and Wi-Fi 6 (802.11ax) are using these frequency bands. But this new technology will bring 6 GHz to wireless world. And it will use only this 6 GHz band for the communication. As a summary, Wi-Fi 6E is the new Wi-Fi standard coming with its own frequency band. By the way, wireless bands are managed by FCC (The United States Federal Communications Commission).

So, what will be after this new frequency band usage? Basically, we can reach higher speeds on wireless networks. But to have these new speeds, we need a new device that support this new technology and frequency band. So, Wi-Fi 6E is also the new standard which need its own devices. For example, it will need a Wifi 6e router. 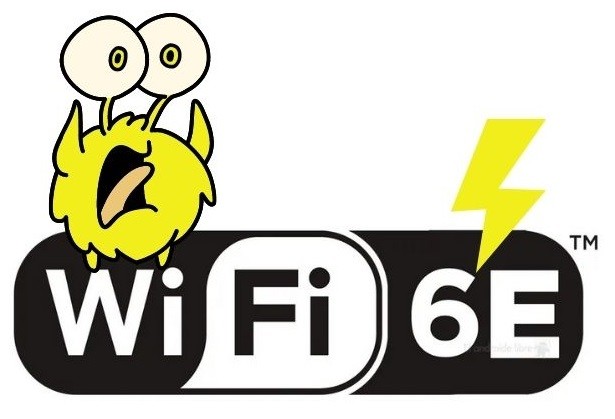 If we answer what is Wi-Fi 6E question shortly, we can say that it is the technology that will unlock the features of Wi-Fi 6 standard Wi-Fi 6 (802.11ax).

We have answered what is Wi-Fi 6E. Now, it is time to compare it with Wi-Fi 6. Let’s compare these two wifi technology and learn the difference of them.

After learning what is Wi-Fi 6E, now, we will compare Wi-Fi 6 and it is extended version Wifi 6 extended. We will learn the new features of this new technology. So, let’s see wifi6 versus wifi 6e. 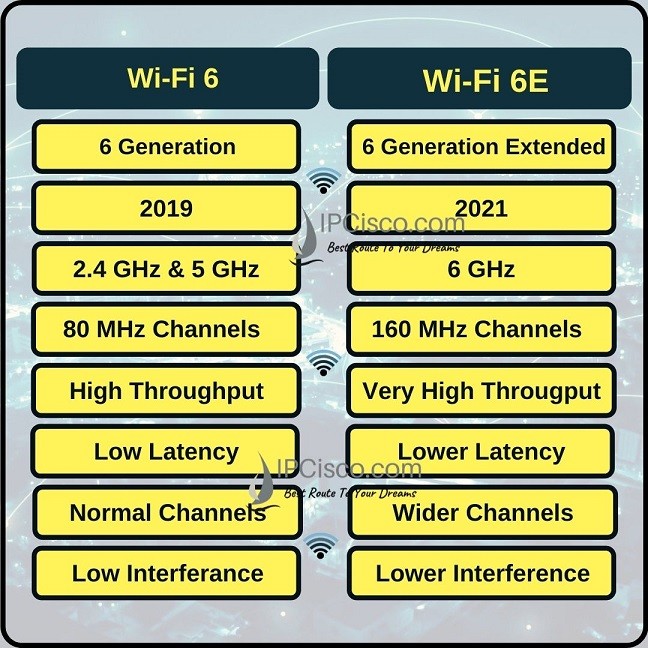 First of all, Wi-Fi 6 is using the same frequency bands with the previous wireless standards like Wi-Fi 5. In other words, the previous standard Wi-Fi 5 (802.11ac) and the new standard Wi-Fi 6 (802.11ax) are using the same wireless bands. These are 2.4 GHz and 5 GHz Wi-Fi bands. But, Wi-Fi 6E is coming with its own frequency band. This is 6 GHz band. This band will cover 5.925 GHz to 7.125 GHz. Wi-fi 6E do not use previous wi-fi bands and it works on only 6 GHz band. This is one of the most important enhancement of this new wireless technology.

With this new band usage, Wi-Fi 6E has wider channels and the interference of these channels will be lower. This will be some of the key benefits of this extended technology.

The capacity of the wireless connection is increased with this new extended version of Wi-Fi 6 and we can use higher speeds. With 7 additional 160 MHz channels, it allows more simultaneous transmissions at higher speeds.

In the following years, 8K videos will be used more. VR/AR games will be more popular. As you know, there is a project called Metaverse that will change internet itself. So, this technology will also a step through Metaverse.

Beside both technology uses the same modulation technology. This is 1024 QAM OFDMA. As you remember, Wi-Fi 5 was using OFDM modulation. With Wifi 6 and Wifi 6e, it is changed to OFDMA. With this technology, they can serve many devices while providing low latency and high speed.

Bidirectional MU-MIMO is used on both of these technologies.

As you know Wifi6 is already new standard and many people has a device that support wifi6. Even it is not used in some countries, it is already being used in some other countries. But there is a badd news about wifi-6e. To use wifi-6e, we need both a wifi 6e router and a client device. We can not use these features without a new wifi 6e device.

So, this new technology will bring its new devices, routers, access points, hosts etc. To benefit from the enhancements of this new standard, we need to upgrade our devices too. This will be a little costly. But it can be worth it.

In this article, we have talked about what is Wi-Fi 6E, why we use this technology. We have compared wifi6 vs wifi6e and we have learned what are the main differences between Wi-Fi 6 and Wi-Fi 6E? And the key benefits of this latest wireless standard. I hope this article will be a nice summary for you on the way of new wireless technologies.