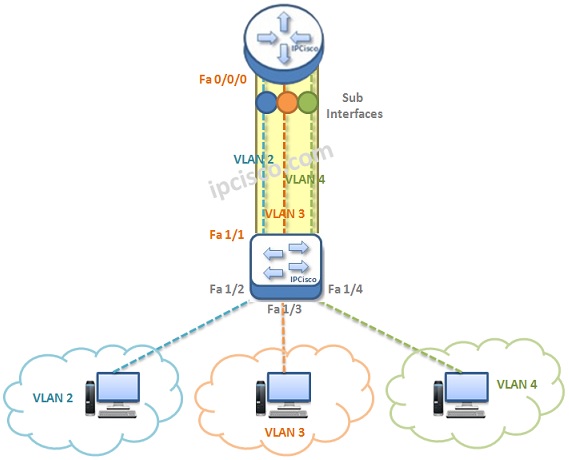 How to Configure Cisco VLANs

0 Responses to “Inter VLAN Routing with Router on Stick”