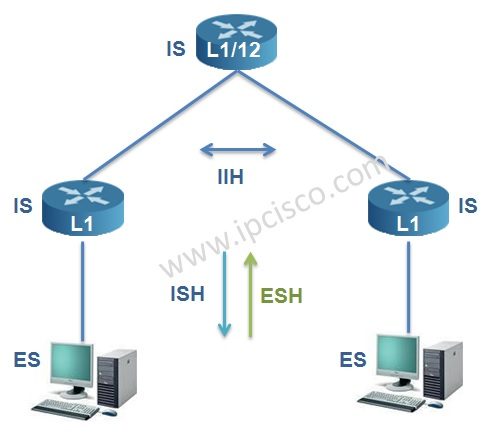 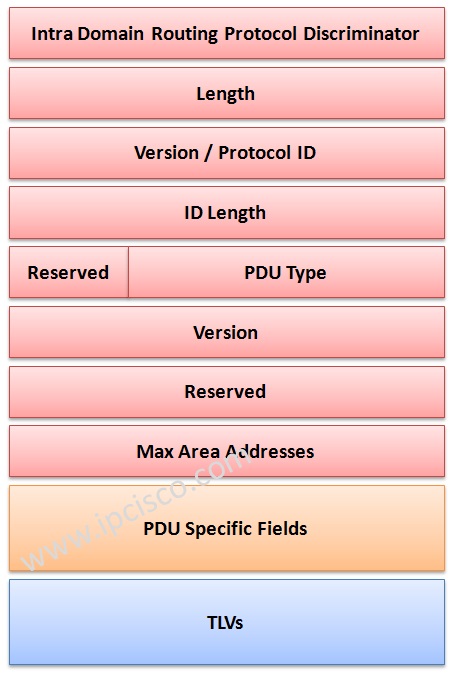 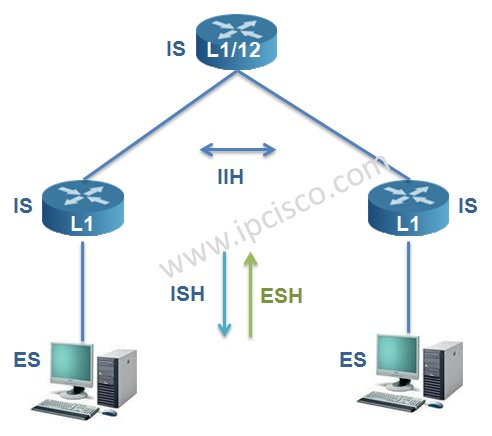 The other articles on IS-IS Protocol are below: