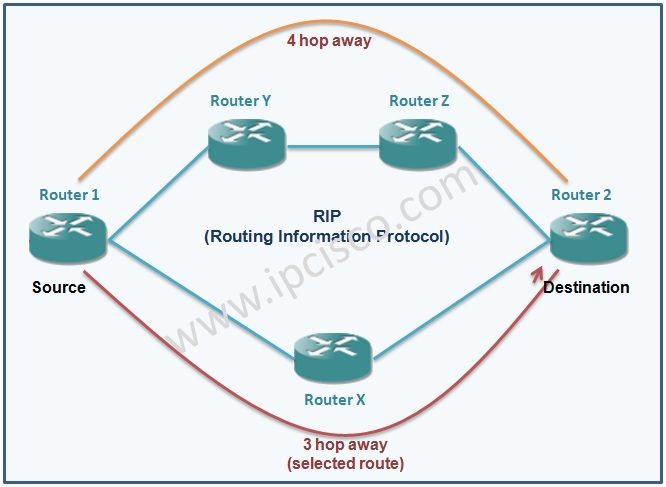 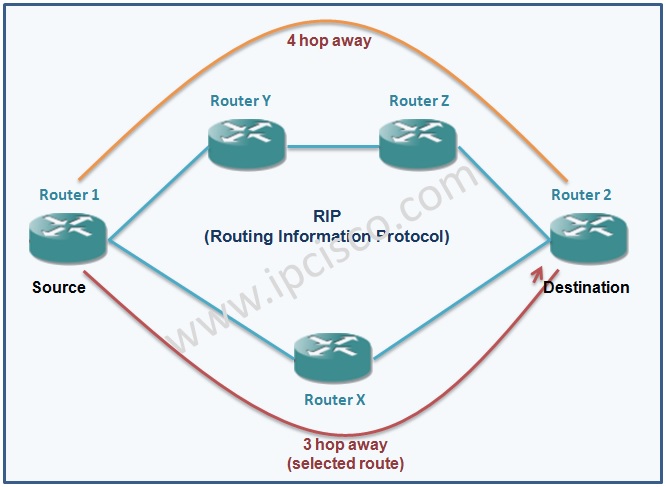 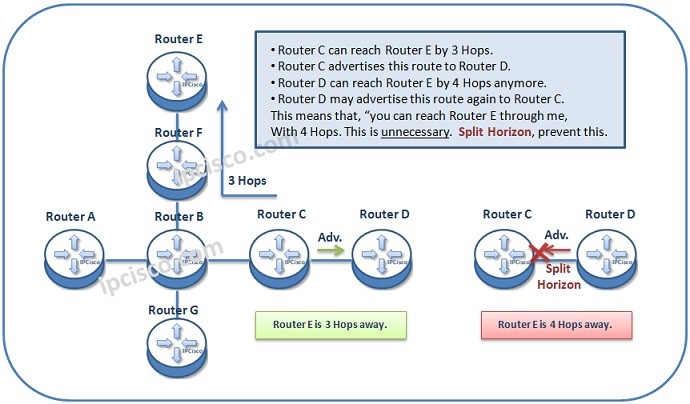 BGP Next Hop Self Command

How Will Be Our Lifes With IoT ?