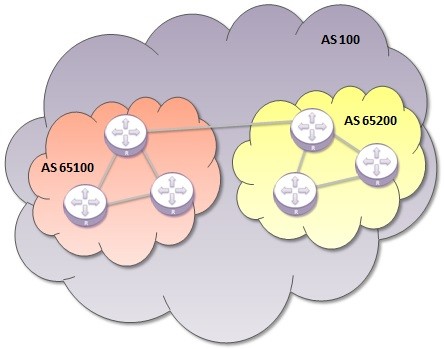 What is a BGP Confederation?

BGP Confederation Sub ASs aer created with the Private AS Numbers between 64512 and 65535.

BGP Confederations Outside the AS 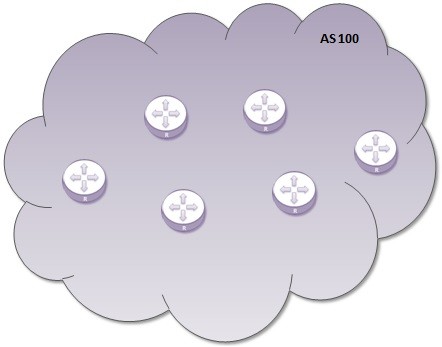 Next Hop, Local Preference and Metric values ara preserved in this mechanism.  Only AS Path is changed.  Although the mechanims is like this inside the top Autonomous System, from the outside of AS, BGPConfederation that has different Sub ASs, seems as one Autonomous System (AS).

How to Prevent Loops in BGP Confederation?

BGP AS Path Attribute is a Well Known Mandatory Path Attribute. Basically it has a list consist of AS Number of the originating router and the routers it traverse during its destination. From the beginning to the destination, at every AS, AS Number is prepended to this AS List.