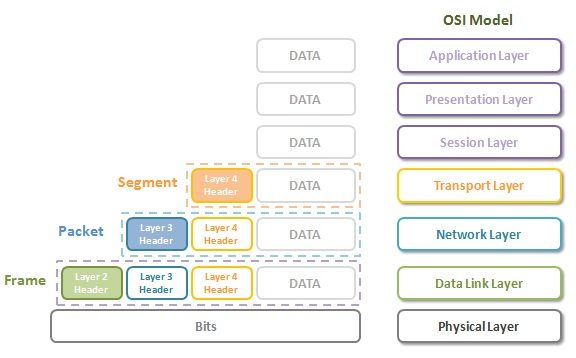 As a beginner, TCP/IP Model and the OSI Model is very important to understand the network world. The two common terms has also been a classical question of a network engineer technical interviews. What are the layers of OSI Model? How many Layers does TCP/IP Model has? Etc..

Let’s start with OSI Model and then continue with TCP/IP Model.

OSI Referecen Model is the first term that a network engineer learn. It is an important concept and generally always encountered especially at the technical job interviews of junior network engineers.

So, what is OSI Referance Model? 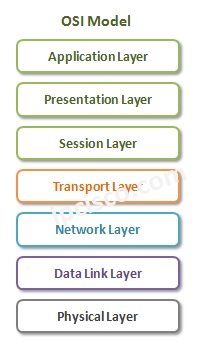 So, Whats are the roles of these Specific OSI Referance Model Layers? Lets talk about one by one.

Physical Layer (Layer 1) is the actual connectivity between the source and the destination. It is the Layer in which the physical characteristic of the network is defined and bit flow tranmission is done.

In Network Layer, also the next level protocol will decided. It can be any Transport Layer (Layer 4),
Protocol like, TCP and UDP.

Application Layer (Layer 7) is the closest layer and interface between applications and the underlying Layers. It provides the provision of the communication between Applications. 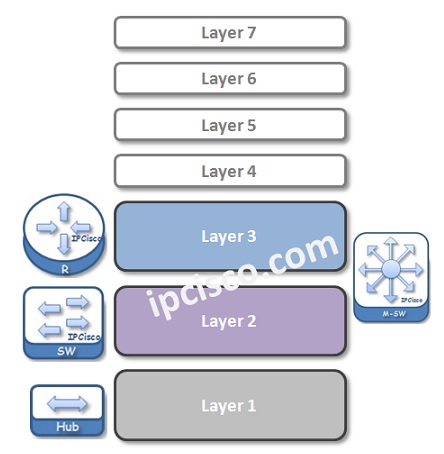 What are these Headers and how effects the data?

• At Physical Layer, all of them is translate to 1s and 0s as voltages.And these values are sent and received over different media types(cables). 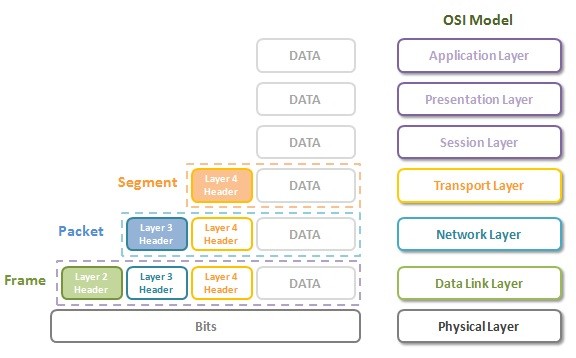