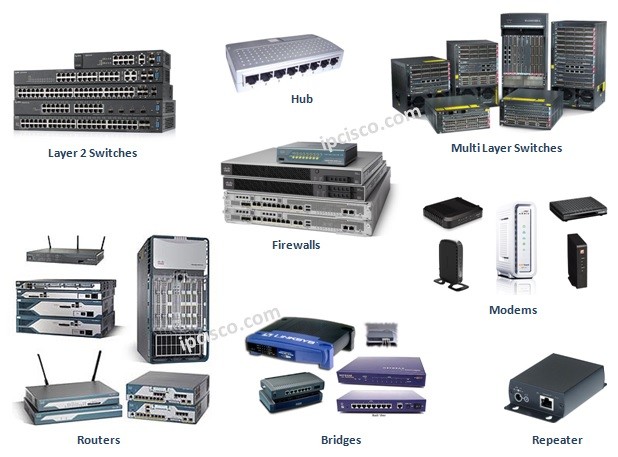 You can also check Collision Domain and Broadcast Domain lesson with this lesson.