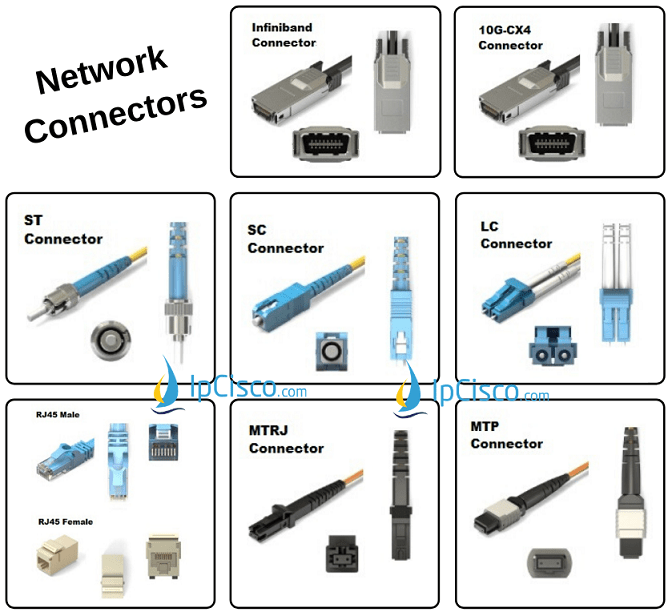 RJ45 (Registered Jack 45) is one of the most used networking connector in network world. RJ45 is a connector maden by plastic and it is larger than a classical telephone connector, RJ11. RJ45 is the connector of UTP and STP type cables. It is located at the two side of the cables (CAT-5, CAT-6 etc) and with this connectors we can connect the cable between any two network devices, to routers, to switches, firewalls etc.  Here, RJ45 is the point that we terminate a cable. This process is called as “termination” in network terminology. With this way, these two network devices are connected. This process is done with the help of RJ-45 Crimping tool. 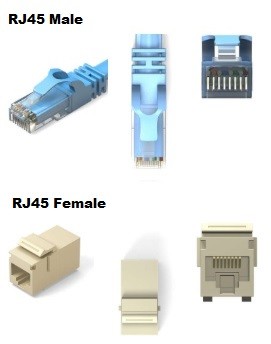 BNC (Bayone-Neill-Concelman) Connector is one of the most used Coaxial Cable Connectors. This BNC Connectors are use with different types of adapters. T-connector, Barrel Connector, Terminator etc.

You can find some of the coaxial connector types below:

Fiber Optic Cables are one of the most used cables in network World. With the need of high speeds, this types of cables usage increased and different types of fiber connectors has developed. The design of these fiber optic cables are similar. But there are some different connector types

There are four common elements of a fiber optic connector. These elements are : 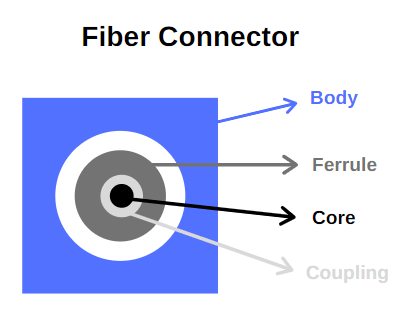 The Ferrule is the structure that covers the fiber.

The Body is the cover that protects the fiber.

The Coupling is the cover that prevents signals in the core from escaping.

The Core is the exact conduit part of the fiber that light passes through.

According to the connector number  at the end there are mainly two types fiber optic connectors. These are :

If there is a one connector at the fiber end, it is called Simplex End.

If there are two connectors ath the fiber end, it is called Duplex End.

There is also Multi Fiber networking connector type, MTP/MPO (Multi-Fiber Push On). This  type of connector is used for higher bandwidths and higher density.

ST (Straight Tip Connector) is the first connector type used for fiber optic termination at the end of multi mode cables. It is developed by AT&T. ST Connector is used with twist on/off mechanism.  It is rerely used in todays network World. Instead of ST Connector, LC and MTP Multi Fiber Connectors are used. 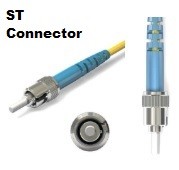 SC (Subscriber Connector) is used  on MMF or SMF. It is developed by Japon NTT . The mechanism used with SC Connector is push on/off mechanism.  It is rerely used in todays network World. Instead of SC Connector, LC and MTP Multi Fiber networking connectors are used. 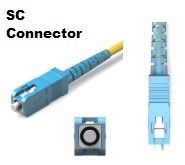 LC (Lucent Connector) is a widely used SFF (Small Form Factor) networking connector used for high-density connections. LC Connector is consist of two fibers connected together at the same time and it is always duplex. It is developed by Lucent Technologies. 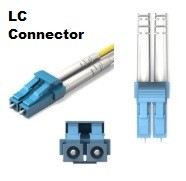 MTRJ Connector is a widely used SFF (Small Form Factor) network connector. It is developed by AMP/Tyco and Corning. This type of connectors in networking is used always with two fiber cables. 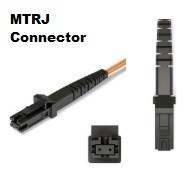 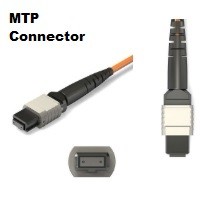 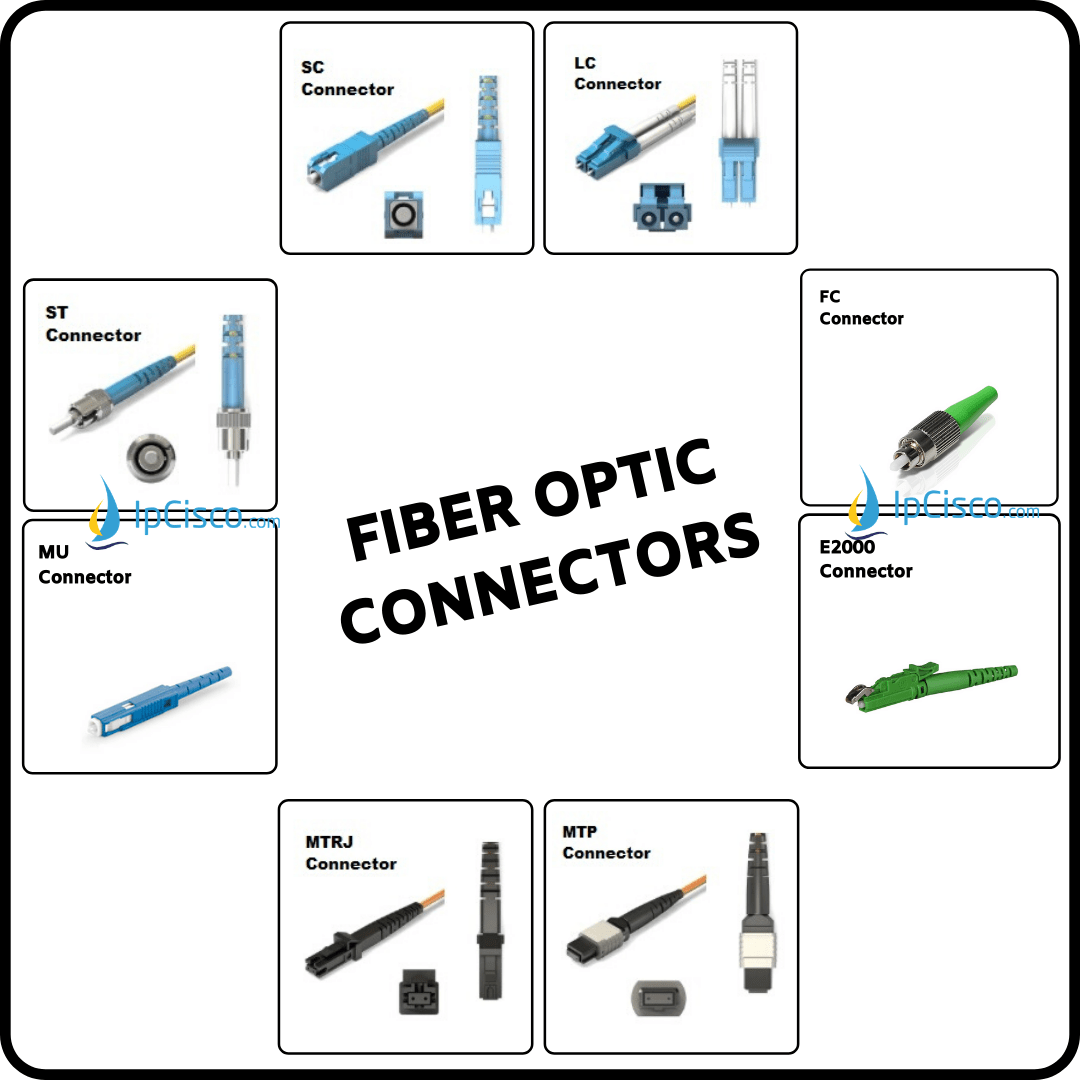 Infiniband is the cable technology that is used in datacenters for high performance. This type of cables uses MicroGigaCN connectors. 4x Connector is one of the connector types used in this category. This types of networking connectors support four aggregated links. 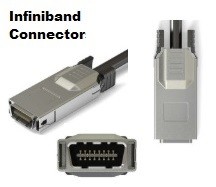 10G-CX4 is the first copper  cable technology for 10G with low cost and low latency. The connector used by 10G-CX4 is similar to Infiniband. Again it has 4 lines and the distance fort his type of cable is up to 15 meters. 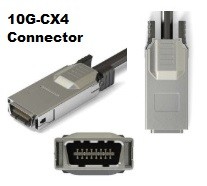 Ferrule is a cylindrical structure that the fiber resides in. This structure is made from metal, ceramic and plastic.

What is RJ45 Crimping Tool?

To produce a cable with RJ45 connector, we should use a tool that we will crimmp the connector. This network tool is RJ-45 Crimping tool and it is widely used by network technicians.

How to Make an Ethernet Cable?

To make an ethernet cable, firstly cut the cable that is enough long for your requirement. Then cut the plastic sheat almost 1 inch and then order the wires according to the colors below. After that cut the wires a little again. Now, you can put the wires to the little holes of RJ45 network connector. Lastly, you should use RJ45 crimping tool to crimp the cable end. For the other end, you will also do the same steps. At the end, you can test your cable with Ethernet cable tester.