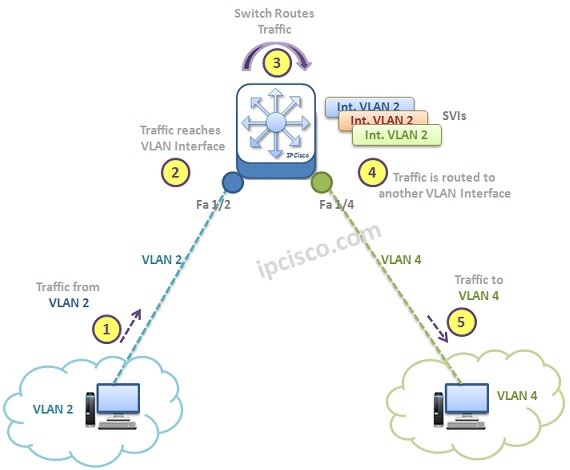 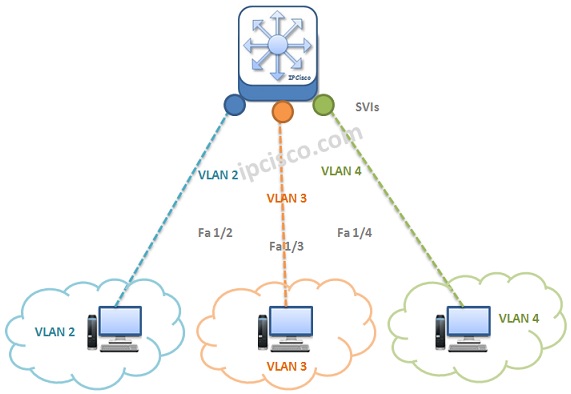 Back to: CCNA 200-301 > Routing Fundamentals
Comments are closed.