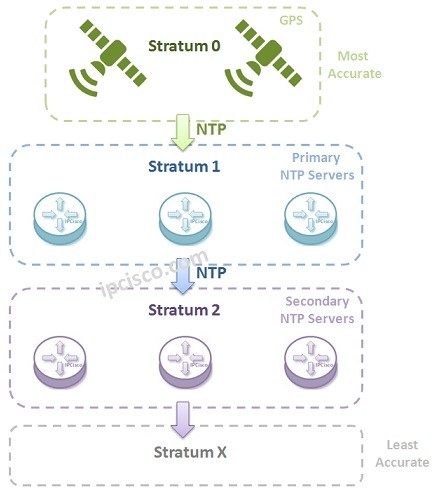 The time on the network devices are very important. In a network all the devices’ times need to be synronized. Using the same time on all the devices in network is especially very important for troubleshooting activities. This time synronization is done by NTP (Network Time Protocol). Here, we will focus on what is NTP. On another lesson, we will also cover How to Configure NTP on Cisco devices.

Think about. You are analyzing a problem and you are waiting a certain packet at a time. But because of an unsyncronized time, you are missing the logs related with that problem or it is coming lately.

To overcome such issues, NTP (Network Time Protocol) is developed. With NTP, the times on various network devices in a network is synronized.

Network devices send their “timestamps”, eachother to synronize their clocks. You can see the same synronized clocks on all the device logs.

NTP time information can be get from any source. This source is called NTP Server. The other devices in the network are called NTP Clients. There is also another type device that act as NTP Client/Server.

What are these NTP devices’ roles? These roles are: 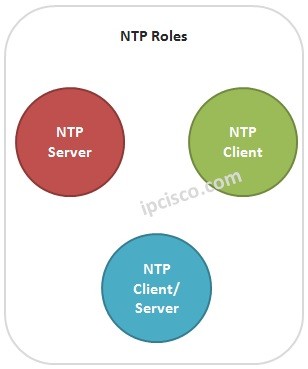