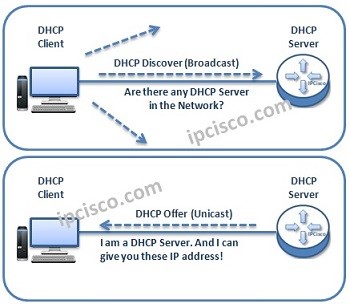 You can watch DHCP Everview lesson also  on Youtube! 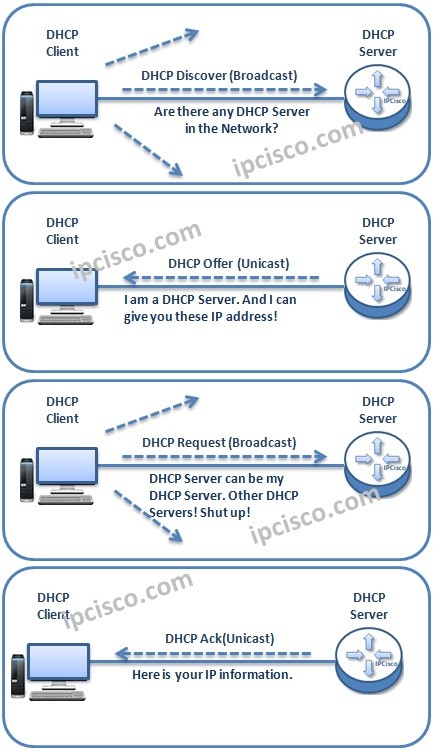 The scenario above is the scenario if everything is going good. But what if a DHCP Client request an IP addres and the requested IP address is not available in DHCP Server? At this time, DHCP Server sends a DHCP NAK Message.

“I am sorry, I can not give this IP address.”
The other message is DHCP Release Message. This message is used when the DHCP Client want to release the associated IP address.

“I would like to divorce from this IP address.”
DHCP Decline Message is sent from DHCP Client to DHCP Server when the IP that is offered is alread in use.

BECOME A MEMBER
Lesson tags: DHCP
Back to: CCNA 200-301 > DHCP and DNS
Comments are closed.