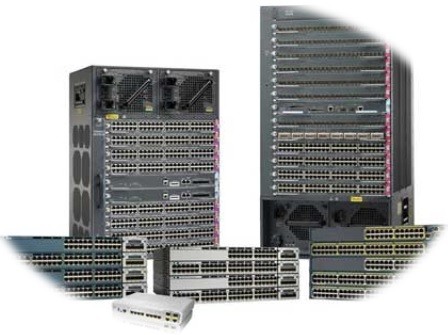 Switches are one of the most important network equipments of a computer network. It is the main device of a LAN (Local Area Network). In this lesson we will see Switches. You can alse check wiki definition, here. 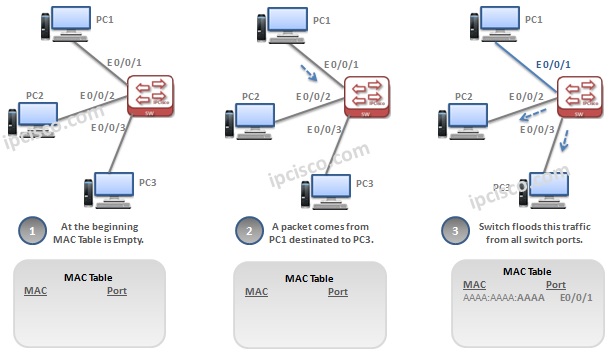 BECOME A MEMBER
Lesson tags: Switches, lans
Back to: CCNA 200-301 > Switching and LANs