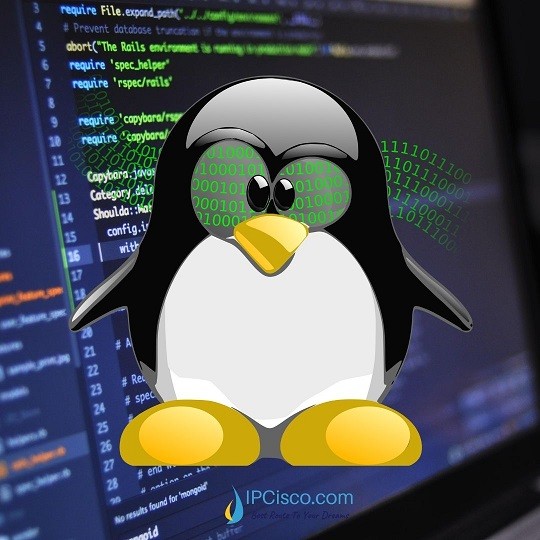 In the recent years, IT guys ask a question: “Why i should learn Linux?” In this post, we will answer this questions with 16 reasons to start learning Linux.

Linux is one of the post popular operating systems for Information Technology Employees. System Administrators, Network engineers, IT Technicians and many other employees who work in IT, uses this important operating system for various reasons.  So, why Linux is so popular? Why do you need to use Linux as soon as possible? In this post, we will focus on Linux and answer these questions. Together, we will learn 16 reasons to learn Linux.

Now, let’s focus on 16 reasons to learn Linux and learn the details. 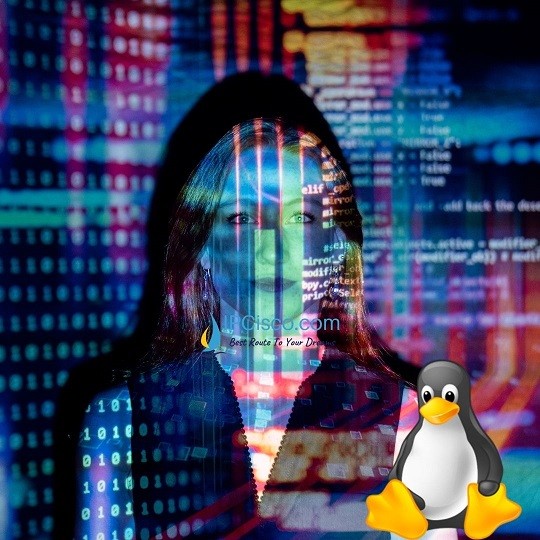 You can also view 15 Reasons To Have Cisco CCNA Certification Article!

A Key Skill For IT

There are different skills in Information Technology (IT). Employees always learn new technologies, programs, devices, operations systems etc. to develop their skills. Linux is one of these skills that are popular between IT employees.

Especially system administrators, system admins, network engineers learn Linux and they use this knowledge on their job. So, this skill is very important in IT. As a popular server operations system, Linux knowledge, is a key skill for an IT employee. 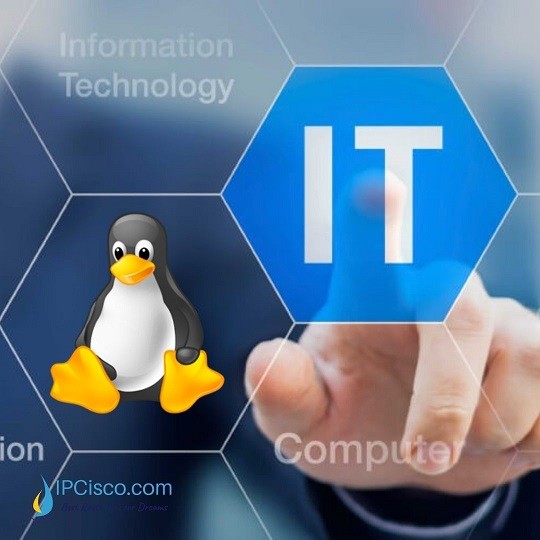 If you learn Linux, you can find a job that you can use these new skills. You can change your job through Linux administration with these new skills. As a summary, your career opportunities increase with Linux skills. 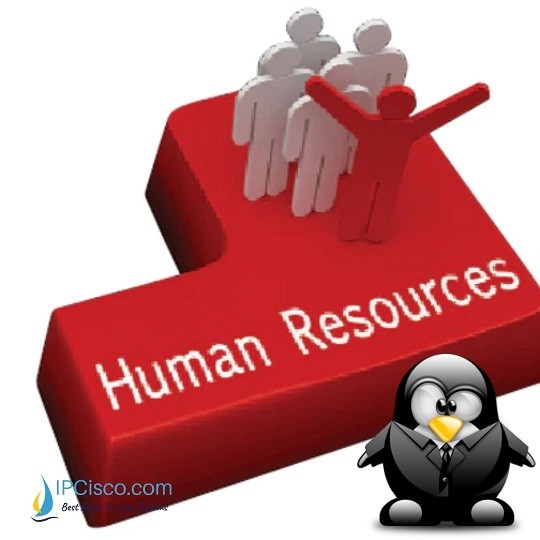 On PCs, generally people use Windows. Beside windows, Mac is also popular. Linux usage is also high but if we compare with Windows, it is less. And less is valuable. If you learn a technology that is used less, this makes difference.

Beside Linux is a little hard if you compare with Windows. So, to learn Linux, you should give a little extra effort. And this effort will turn you more valuable. 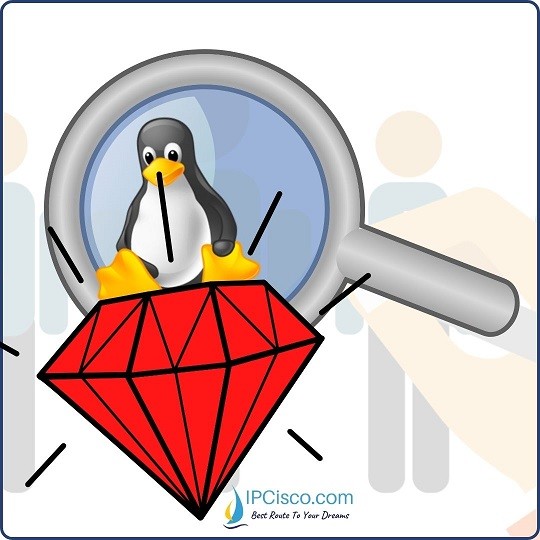 There are various salary ranges in IT. If we look for Linux roles, we can see a good range here. Because an IT employee who knows Linux, always earn more than others. So, if you would like to earn in IT, you should learn Linux.

System administrators and server admins uses Linux mostly. And these roles are also earn higher salaries if you compare with the admin that uses windows only. So, the salary is one of the reason of 16 reasons to learn Linux. 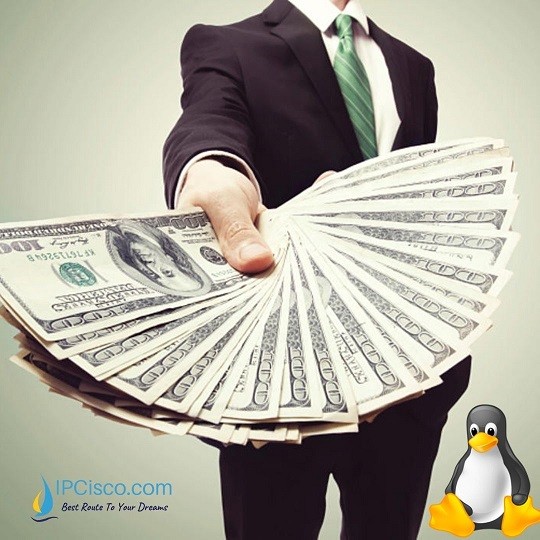 Linux is an open source operating system. Open source means that you can also develop any Linux applications and support Linux world. In other words, you can access the code of Linux. Because, it is open to everyone.

Anybody can develop code for Linux. So, there are huge communities that are working on Linux operating System.

As you know we should pay for windows that we are using on our personal computers or office laptops. If you are one person, the license fee can be small. But for a large company, license fees are very high.

In Linux, there is no license fee because Linux is free. You do not need to pay anything to use Linux. You can download a Linux version on Internet and install it. After that you can use this Linux version without paying anything.

In Information technology, server are very important devices. Almost every server uses Linux as Operating System in the World. Because, Linux offers optimum properties for servers. 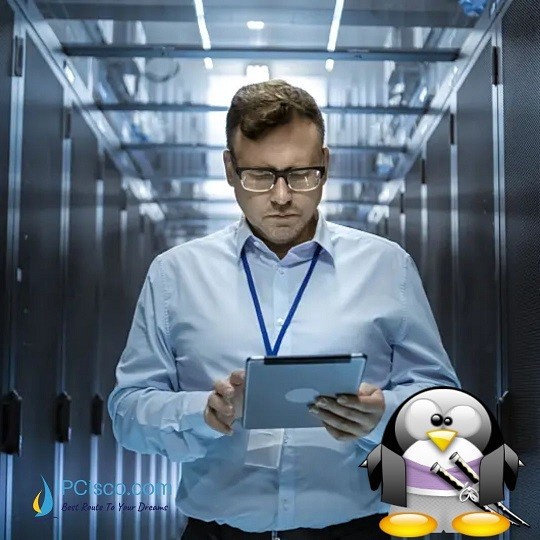 With its powerful shell Linux is a friendly operating system for software developers. You can write scripts with Linux.

Previously, Unix was a good platform for developers. And this continued with also Linux. So, being effective on developing is one fo the reasons of 16 reasons to learn Linux.

Different operating systems track user habits. But in linux there is no such behviour. If you would like to be private, you should sue linux. With linux, nobody can track your steps and learn more about your. So, privacy is one of the 16 reasons to learn Linux. 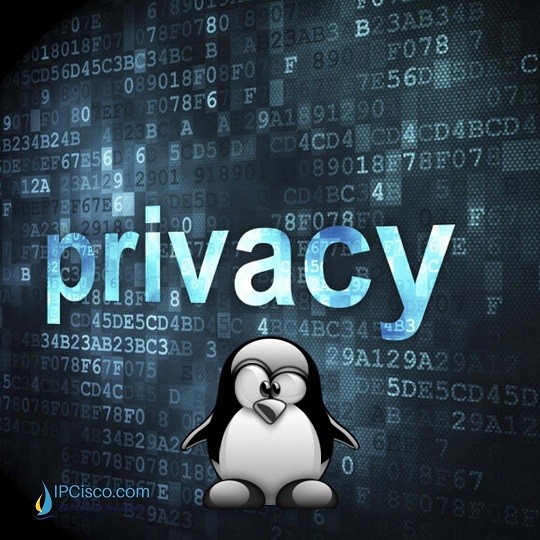 Linux is more secure than Windows. There are less viruses on Linux. Certainly, we can not say that Linux is %100 safe, but we can say that it is the safest operating system.

Beside this, Linux is open source. There are many people working on it. So, the security of linux has tested too much and it is still being tested. Linux communities provide this security mechanism work better. 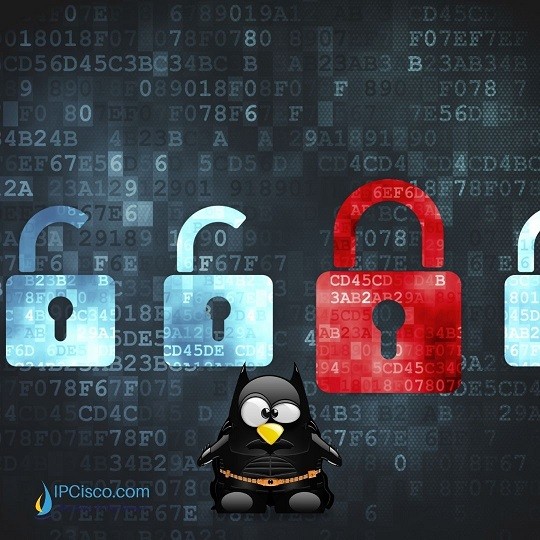 If we compare Linux with other operating systems, Linux is by far most stable. This characteristic makes linux a better option for servers. Especially for critical servers that do critical jobs, linux is a must. So, stability is one of the reasons to learn and work with linux.

Beside its kernel, you can create also an a la carte operating system. You can add your own packages and you can build them. So, flexibility is one of the reasons to learn Linux Operating System.

Linux Teaches You More On Computers

In Linux, you can write scripts and do developments. You have more options on Linux operating system. In other words, you have more flexibility on Linux if we compare with Windows. This makes Linux a good teacher.

To Be A Member of Expert Communities

As we mentioned before, Linux is Open Standard. Everybody can access the codes of Linux and make developments. This provides a huge community to Linux. Linux admins and developers share their knowledge on internet on different forums, websites etc.

By learning Linux, you become a member of a big world, Linux World. This provides you excellent experience on operating systems and development.

There are Different Linux Versions

Windows is only one. It has versions but they are the versions of one operating system. This is a little different in Linux World. 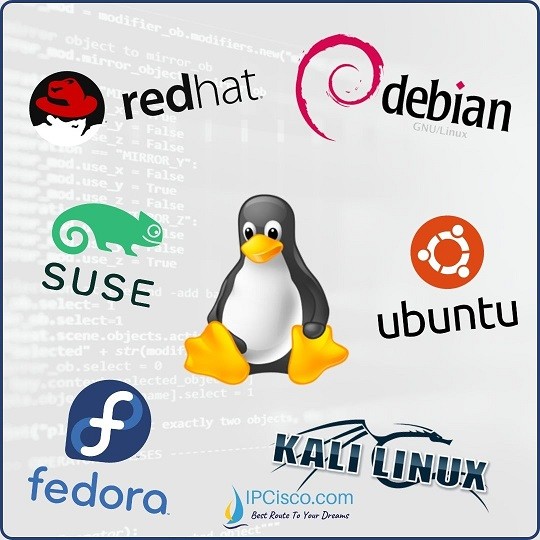 Different Linux versions are used for different purposes. For example some of them are good for Server administration and others are good for system security or attacking. You can select one of them or one more according to your needs.

So, you have different opportunities in Linux. If you would like to learn Linux, you can select the version that fits your interests and needs.

Yes, this is true! Linux is funny. Because you can write your own scripts in Linux and with these scripts you can automate tasks, deploy applications, manage your servers etc. This satisfies your technical knowledge and teaches you a new thing always.

With its open source architecture, Linux will not bore you. You can do good jobs that will entertain you during your learning process.

Learn Linux As Soon As Possible!

If you are an IT guy, a network engineer, a network technician, a system administrator or any other role in IT, learn linux to go further. Learning linux will provide you always better options. It will enlarge your career options.

Here, we have learned 16 reasons to learn Linux. We hope these reasons take you to this way! 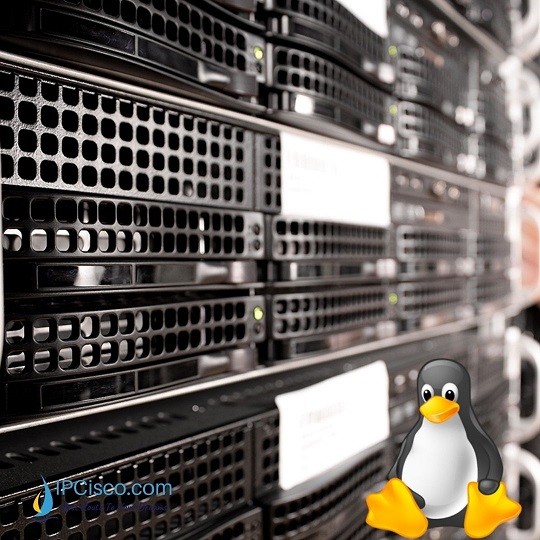 15 Reasons To Have Cisco CCNA Certification!

How to Install GNS3 with VMware?

2 Responses to “16 Reasons To Learn Linux”