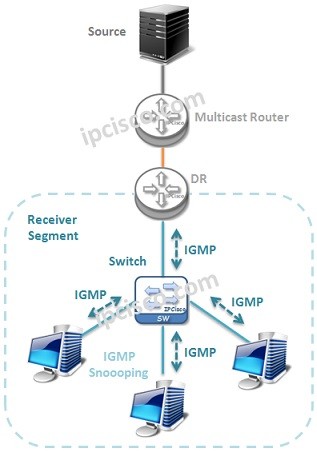 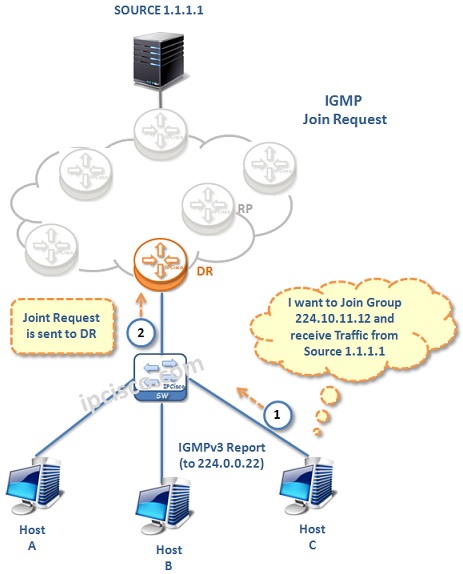 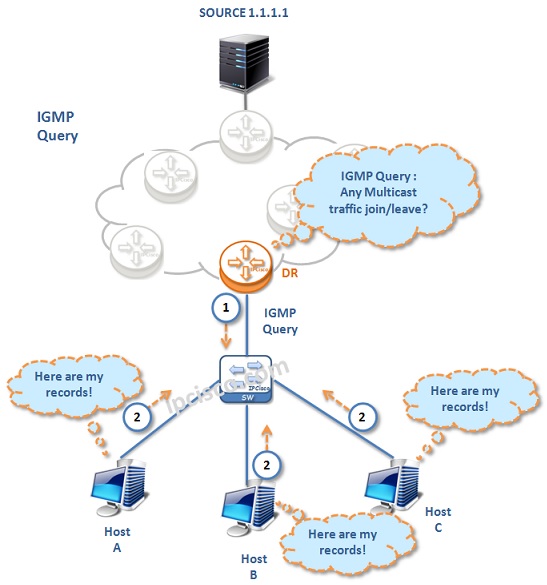 Routers in the Multicast Network sends periodic IGMP Quaries to the Multicast address 224.0.0.1.
When the hosts want to leave the Multicast group, it leaves the group silently or with a leave message. This is according to the used IGMP version.

IGMPv2 is the second and advanced version of IGMPv1. And version 2 is the default IGMP version in Cisco devices.
Here, in IGMPv2 the Membership Queries sent by the router can be group specific or as the same as IGMPv1 (to all the routers). IGMPv2 works like version 1 but with a big difference. This difference is Leave Group Messages.

In IGMPv3 there is also another difference. All the hosts response to the Queries. In the other IGMP versions, only one host was responding, the others was suspended to reply. 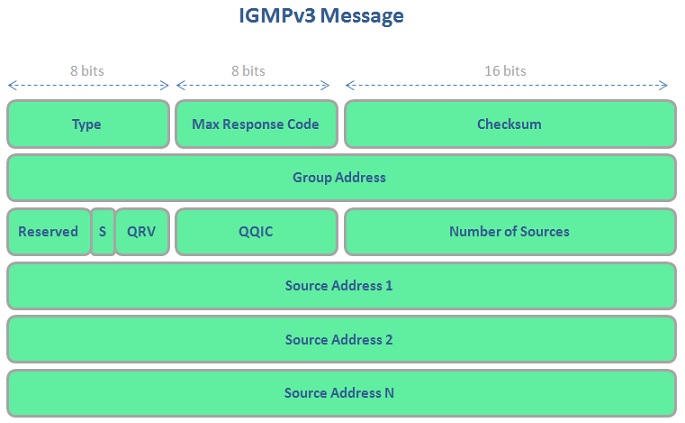