As you know, Static Route is the route that you manually define on a router.This is done when we do not want to use Routing Protocols for small part of a network. Or, in large networks some small amout of routing is done via static routing. For IPv6, we use IPv6 Static Routes.

If you would like to test your NRS I Knowledge, you can do this on Nokia NRS I Question Page. 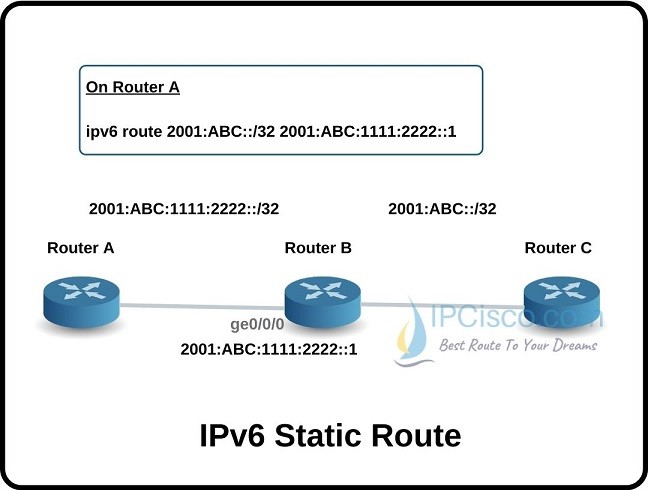 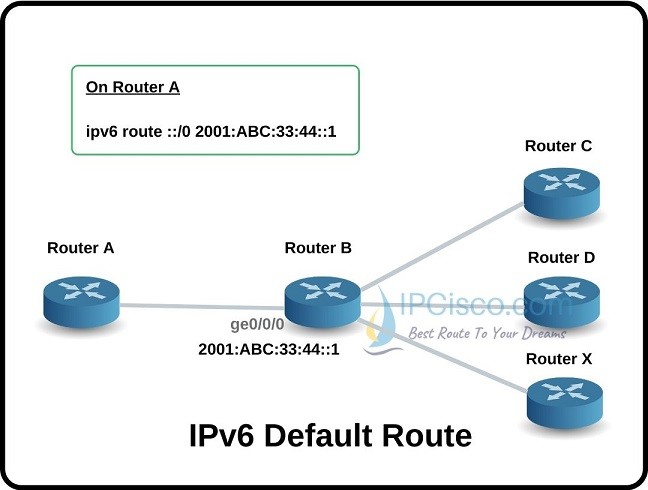