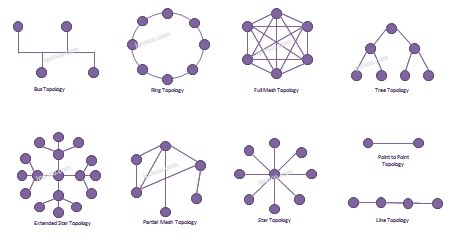 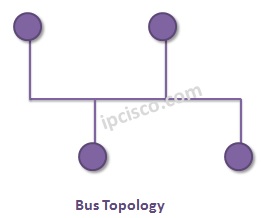 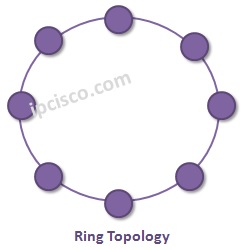 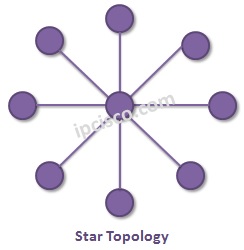 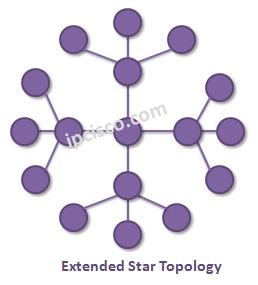 BECOME A MEMBER
Lesson tags: network topologies
Back to: NRS I > Network Basics