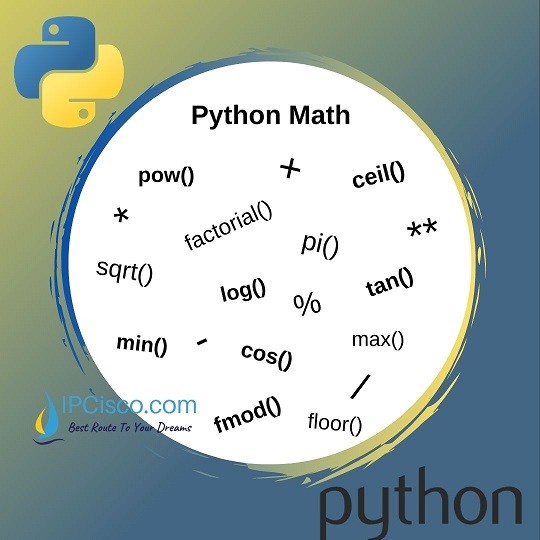 You can also check Python Operators

Here, firstly we will focus basic math operations used in python. We will learn these operations with different python coding examples. So what are these basic operations? These are:

Now, let’s start to learn these basic operations one by one.

You can also check Python While Loop

Below, we will add two numbers and find the result. 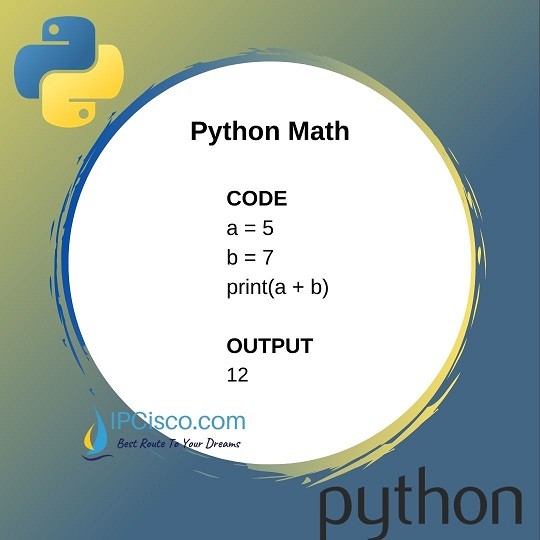 We can do the same operation with the below code also.

You can also watch the video of this lesson.

Now, let’s give an example for subtraction. 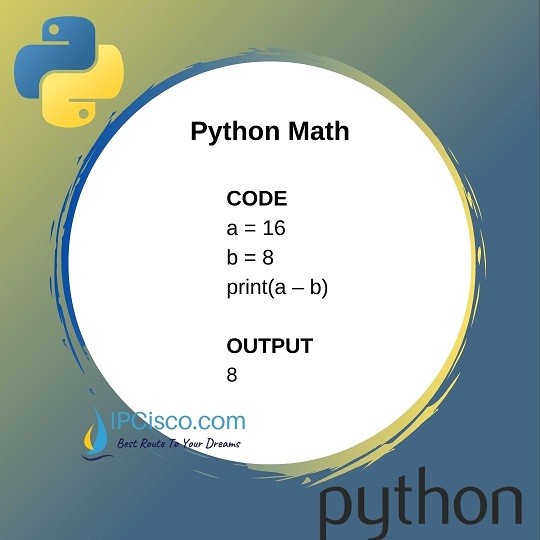 Below, we will use both subtraction and addition together.

Below, we will use multiplication and find the result. 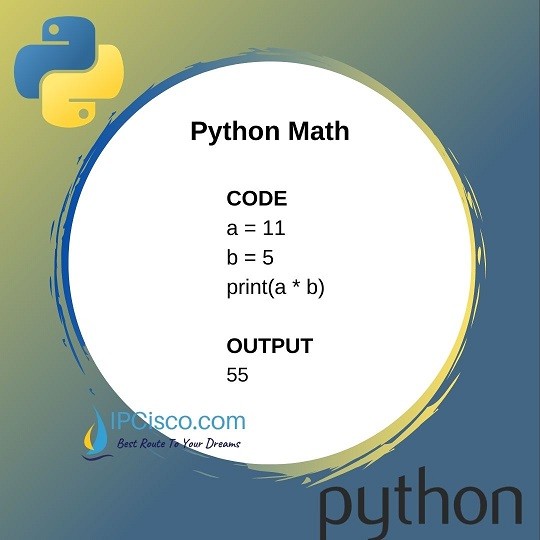 Now, let’s use multiplication with subtraction.

In the below python coding example, we will use division. 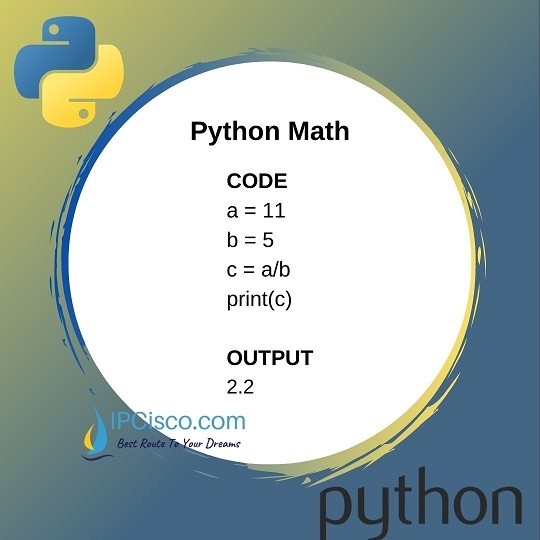 Below, we will use multiplication and division together.

Now, let ‘s use find the difference of a division operation. 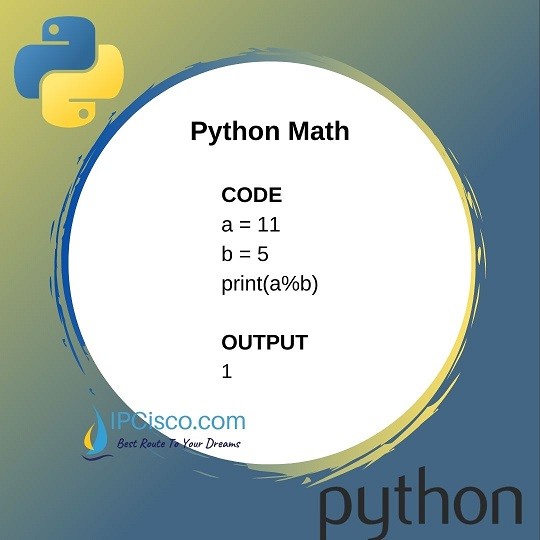 Now, let’s do an example that finds the even numbers in a list. 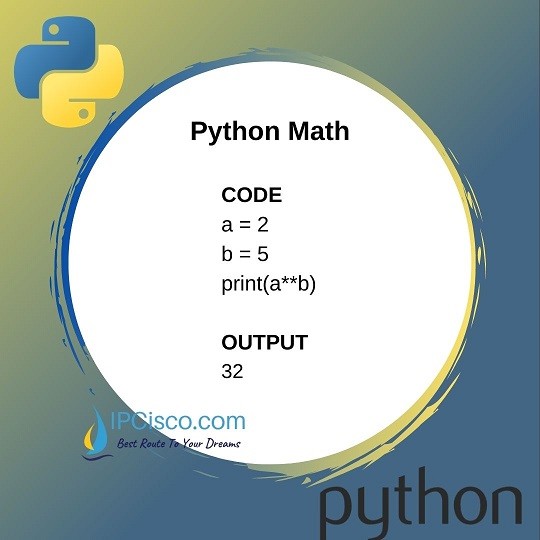 In our last example with math operators, we will use different operators together like below:

Firtslty, we will start with min() function and max() function. With the sefunctions, we will learn minimum and maximum numbers between the given numbers. 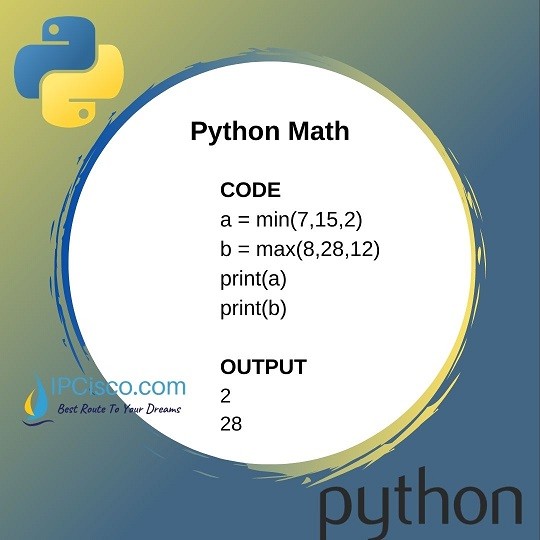 Now, let’s find a to the power of b with a built in math function. This function is pow() function. 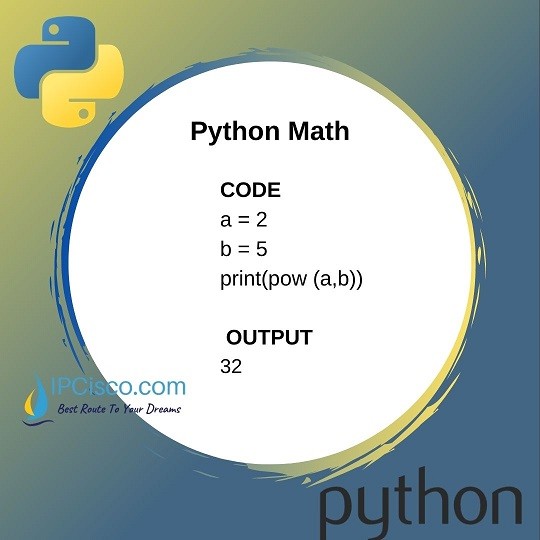 Another built-in math function is abs() function. This function returns with the positive value of a given number.

There are also more complex functions in math module like:

Here, we will give example for the simpler ones.

Firstly, we will start with math.sqrt() function. With this function we will find the square root of a number. 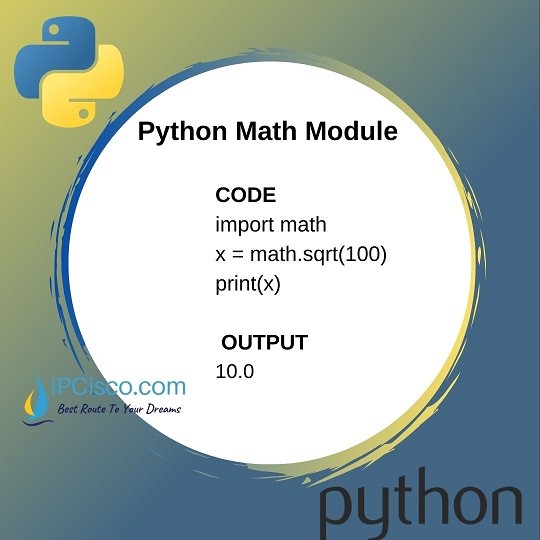 Now, let’s find the factorial of a number with math.factorial() method. 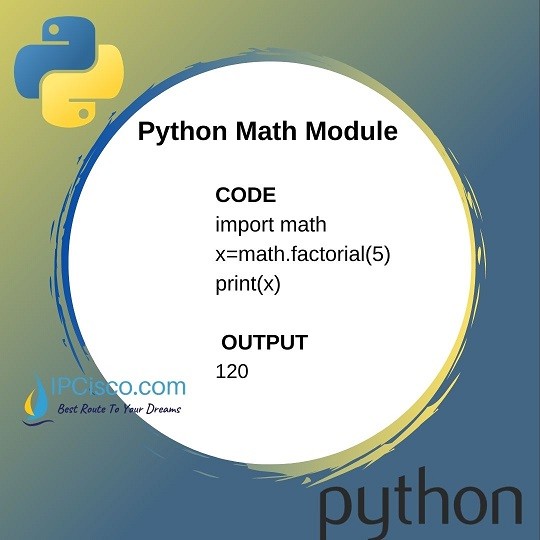 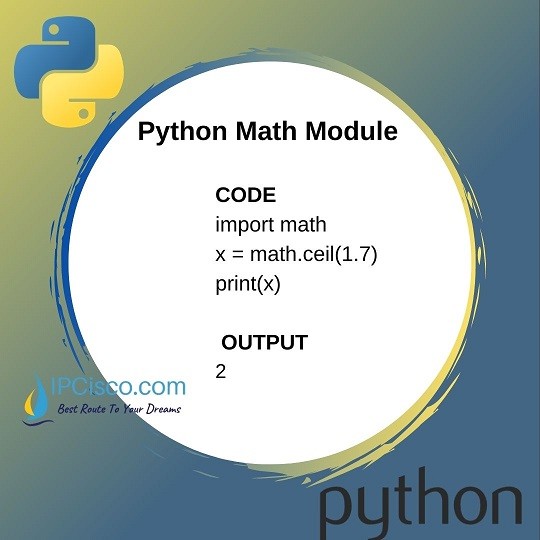 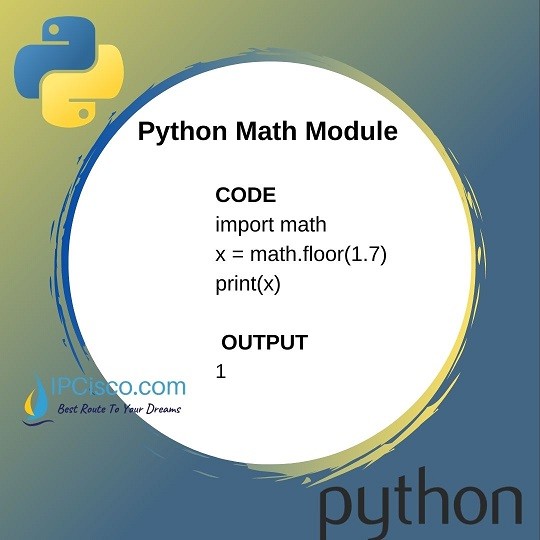 The other match function is math.pi() function. This is simply pi number.

In this lesson, we have learned Python math operations and python math functions. There are many math fucntions so we have showed examples for some of them only. If you need more complex mathematical functions, you can check all the functions in python math module.

BECOME A MEMBER
Back to: Python Programming Course > Python Math