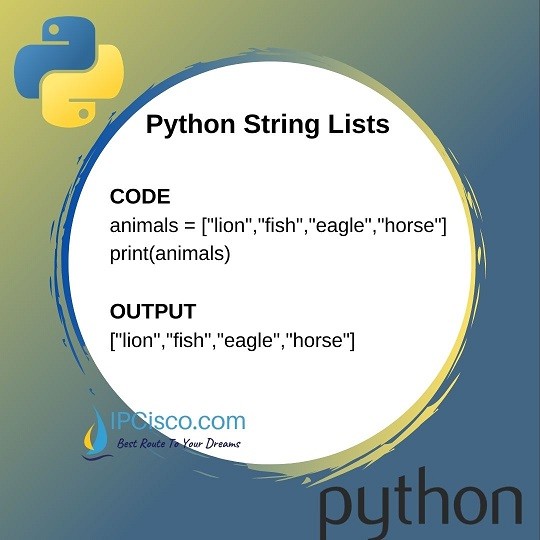 In Python Coding Lesson, we will focus on Python String Lists. Lists are a common data structure used in Python. Beside, string are also one of the most used data structures. Here, we will see list of strings in Python.

In this Python String Lists lesson, we will learn;

Would you like to learn how to find Python String Length?

How to create string lists in python?

To create a string list in python, we will  do the same things that we do for creating normal lists. Here, the only difference is the members of the lists. Because, in Python string lists, the list members are strings.

If we use only this command on python command line, our string is created and assigned but we do not see anything on the screen. To see this list, we should use print function with animals variable.

How to print string lists?

We have created our python string list and we would like to see the content now. To do this, we will sue print function in python.

If we use the below code, we will see our string as an output:

You can also watch the video version of this lesson!

How to add another string to an existing string?

As you can see above, we have two different strings and we combine these two strings with plus (+) sign. 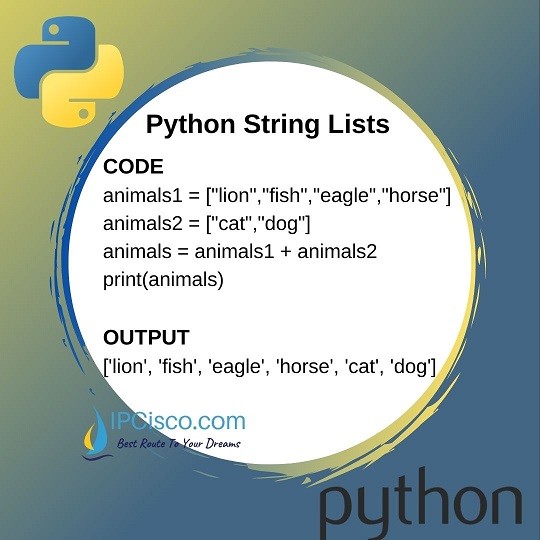 You can check also other Python String Methods

How to use join () function with strings?

With python join function, we can combine all the strings in a string list as one string. To see this behaviour better, let’s see an example. 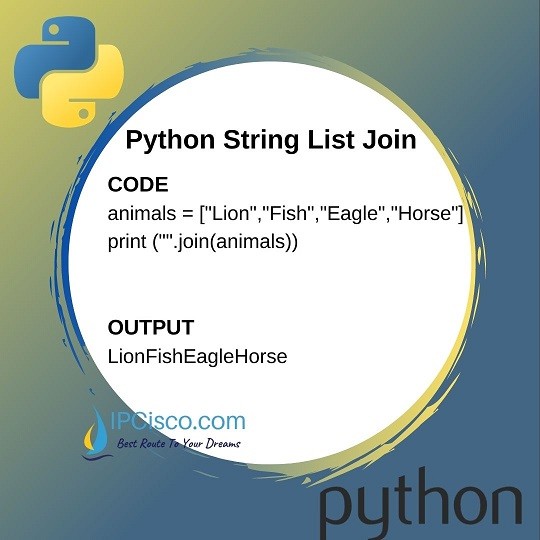 How to find any string in a string list?

Finding any value in a string list is a widely used methods in Python String Lists. To do this, we will use in keyword.

Here, the key line is

Because there is a “Horse” string in this python string list.

The below code will return, No,because the requested animal is not in the list:

How to sort string lists?

Let’s do an example with a fruit string list and see how python sort method works. 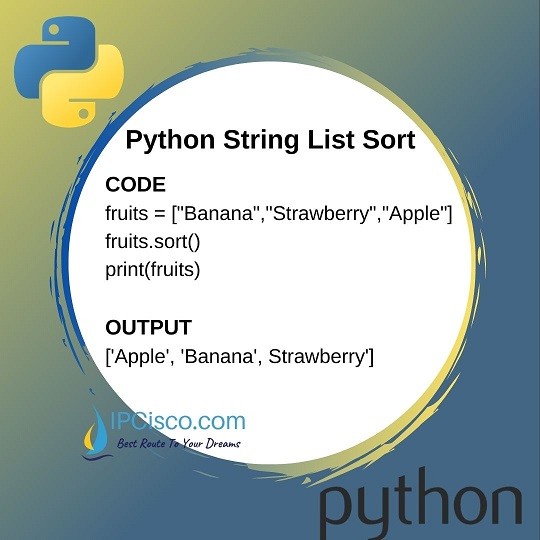 As you can see, our string list is sorted as ascending, from A to Z. Because by default sort method is ascending, reverese parameter is False. Let’s do another example and at this time, let’s set reverse parameter as TRUE.

As you can see below, sort method has worked as descending because Reverse parameter is TRUE. 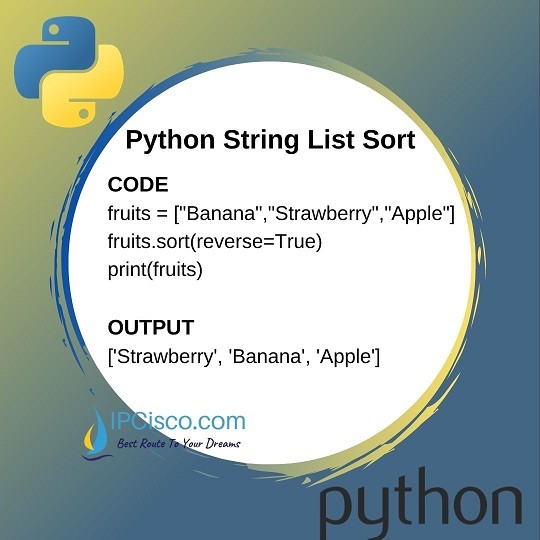