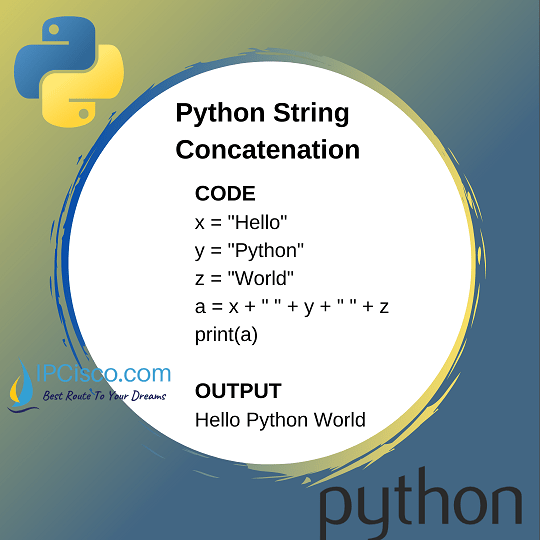 You can also learn what a Python String Contains

String Concatenation With Plus (+) Operator

In Python, we can combine two or more strings together with Plus (+) operation. This is the simplest way to combine one more python strings. So how to use plus (+) sign for Python String Concatenation?

The usage of plus (+) sign is very easy. Basically, we use this sign between the strings. This can be two string or more than two strings.

For example if we have below strings that are assigned to the below variables:

The output of the above python string append code will be: 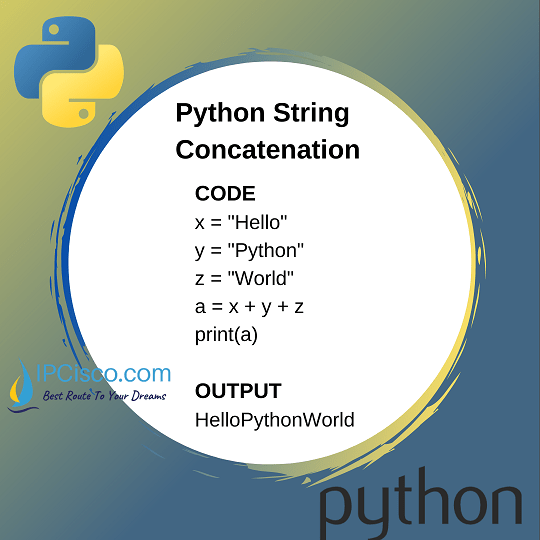 You can also watch the video of this lesson!

As you can see above, the strings are combined together without any space. If you would like to add a space between them, we should also add space string between them.

The output of this python string append will be like below:

As you can see, this time, the spaces are added between the strings.

We can also use this plus (+) sign for Python String Concatenation in print funtion.

Again, to add space between strings, we can use space strings like below:

For Python String Concatenation, we can also use a special python function named join(). With join() function, we can combine multiple strings together lke we do with plus (+) operator. Let’s give a fantastic example fort he usage of this python function. 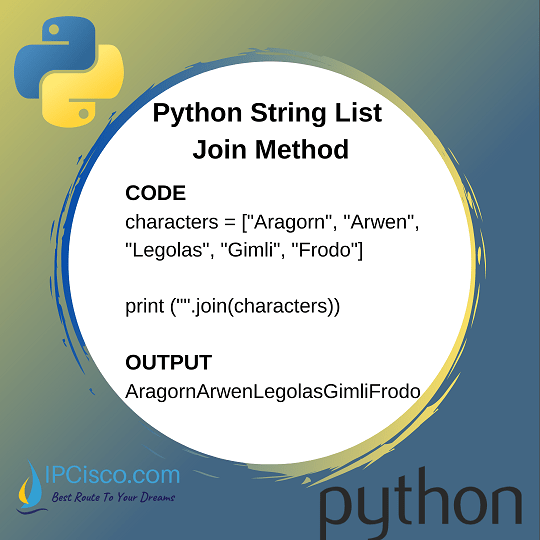 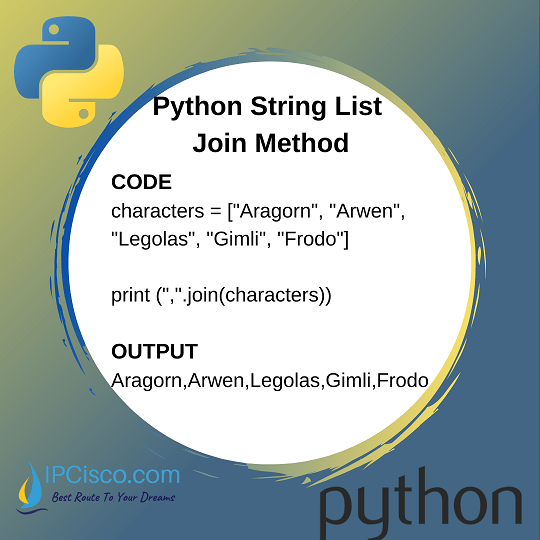 There is also a function named split() that divides a string or in other words it does python string split. This is opposite of python join () function.

This is basically Python String Concatenation or Python String Append. As a summary we can combine python strings with both plus (+) sign and with python join() function. You can also check the other examples in this Python Course and combine them with this method.