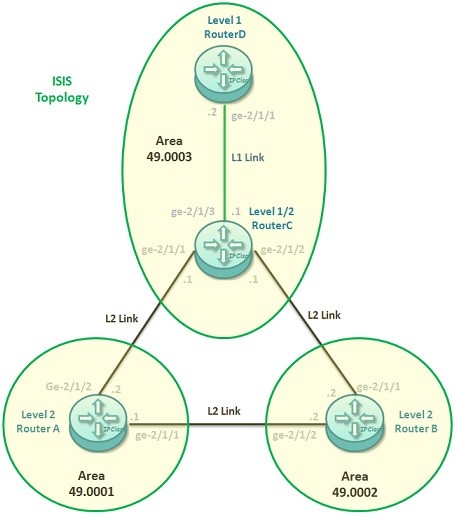 GO ON BOARD
Lesson tags: routing, isis, junos, juniper
Back to: JNCIE > IS-IS 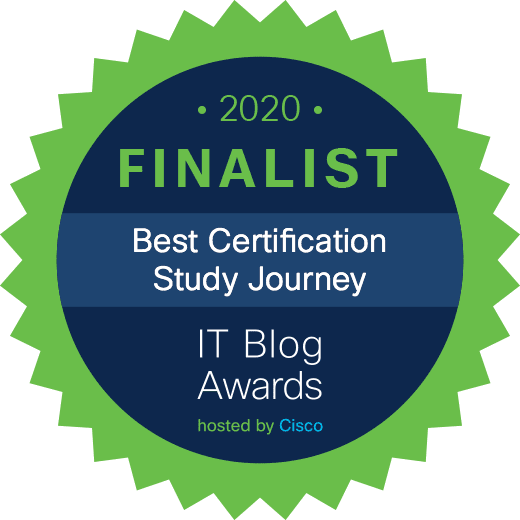 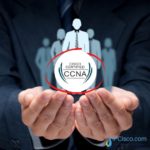