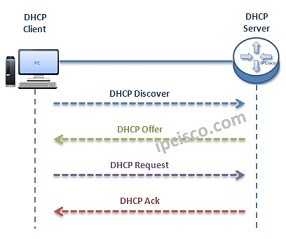 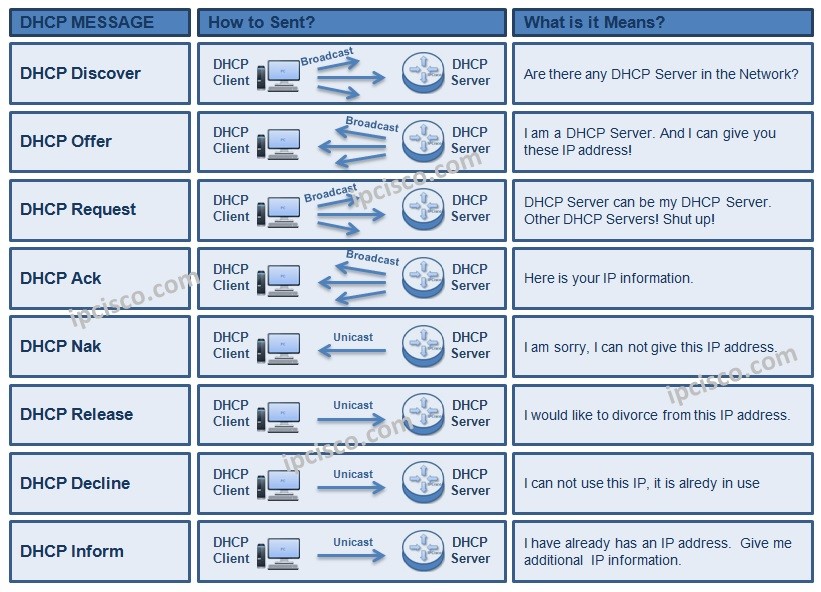 BECOME A MEMBER
Lesson tags: DHCP
Back to: HCNA > DHCP and DNS
Comments are closed.