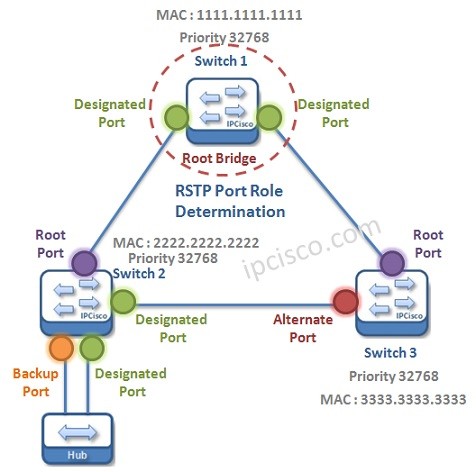 In some cases, Rapid Spanning Tree Protocol is similar to STP. But with some additional improvements, It is more useful. Let’s check the details. Youn can learn how to configure RSTP, on RSTP Configuration lessons. 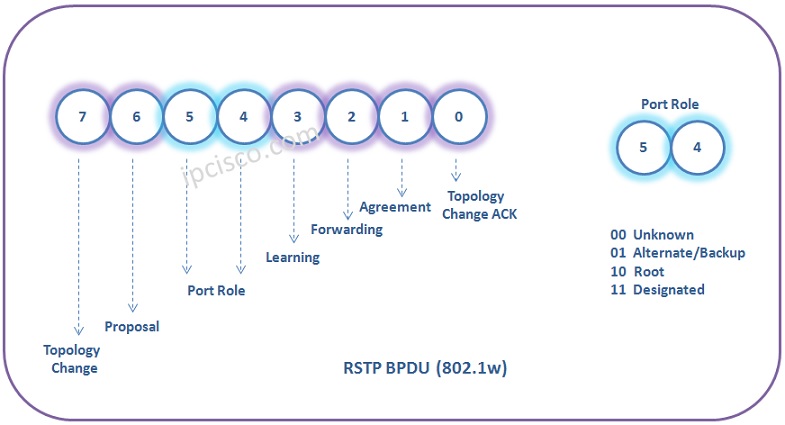 Rapid Spanning Tree Protocol has three states. These are: