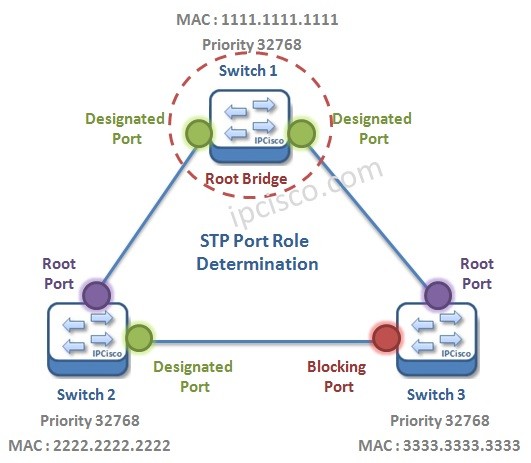 We can configure a specific switch as Root Bridge in some vendors. Another and more common way to do this is manuplating Bridge IDs. Bridge IDs consist of Bridge Priority and MAC address. We can not change MAC addresses, so we can do this by changing Bridge Priority values. The default priority is 32768. And setting the lowest priority on a switch, will provide this switch to be a Root Switch. 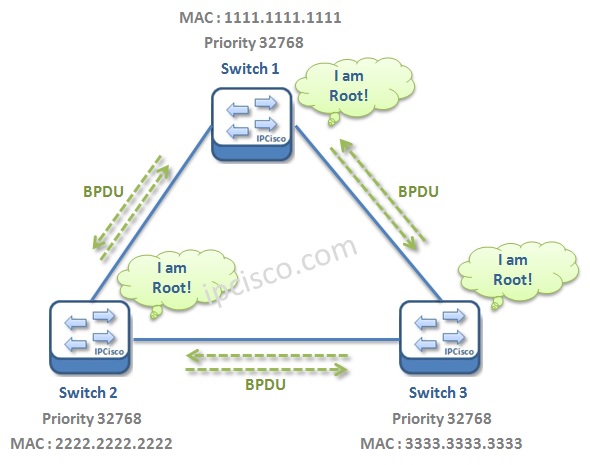 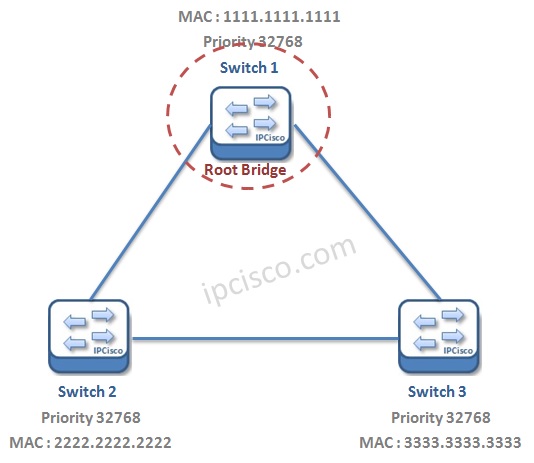